The market: Working on life and medical insurance for a wide variety of surgeons, lawyers, accountants, small-to-medium-business owners and families. Bryant manages a team of five other advisors.

The backstory: When Bryant was 17, he worked in his family’s DVD rental store. “All I wanted to do when I left school was work there and take over the family business one day,” he said. Of course, technology threatened the long-term potential of that type of store, and a friend asked Bryant to join him in the life insurance field, for which Bryant had to wait a week until he turned 18, the minimum age in New Zealand to practice. Now 30, Bryant is a one-year Top of the Table qualifier, and his friend is no longer in the business. (Bryant handles his insurance, in fact.) In addition, Bryant’s dad, for whom he used to work in the store, has become an advisor and now works for him, acquiring enough business in just six months to qualify for MDRT next year. “It’s gone full circle,” Bryant said.

A memorable client: A woman with a very rare illness had not worked in 15 years, and no previous advisor had been able to get her coverage.

The woman had given up hope of having additional insurance, but Bryant was able to negotiate with insurers and recognize vague wording in an old policy, leading to a reclassification of her job status. While this was a case that hadn’t been fully reviewed in more than a decade, Bryant took it over after acquiring this client from another advisor’s book of business. Now, the client has been covered for the last three years, restoring her belief in insurance and leading to both coverage for her husband and numerous referrals.

The lesson: “I go sell policies and ask for referrals all the time,” Bryant said, “but it’s even more powerful asking for referrals after you’ve done something no one else could do.” 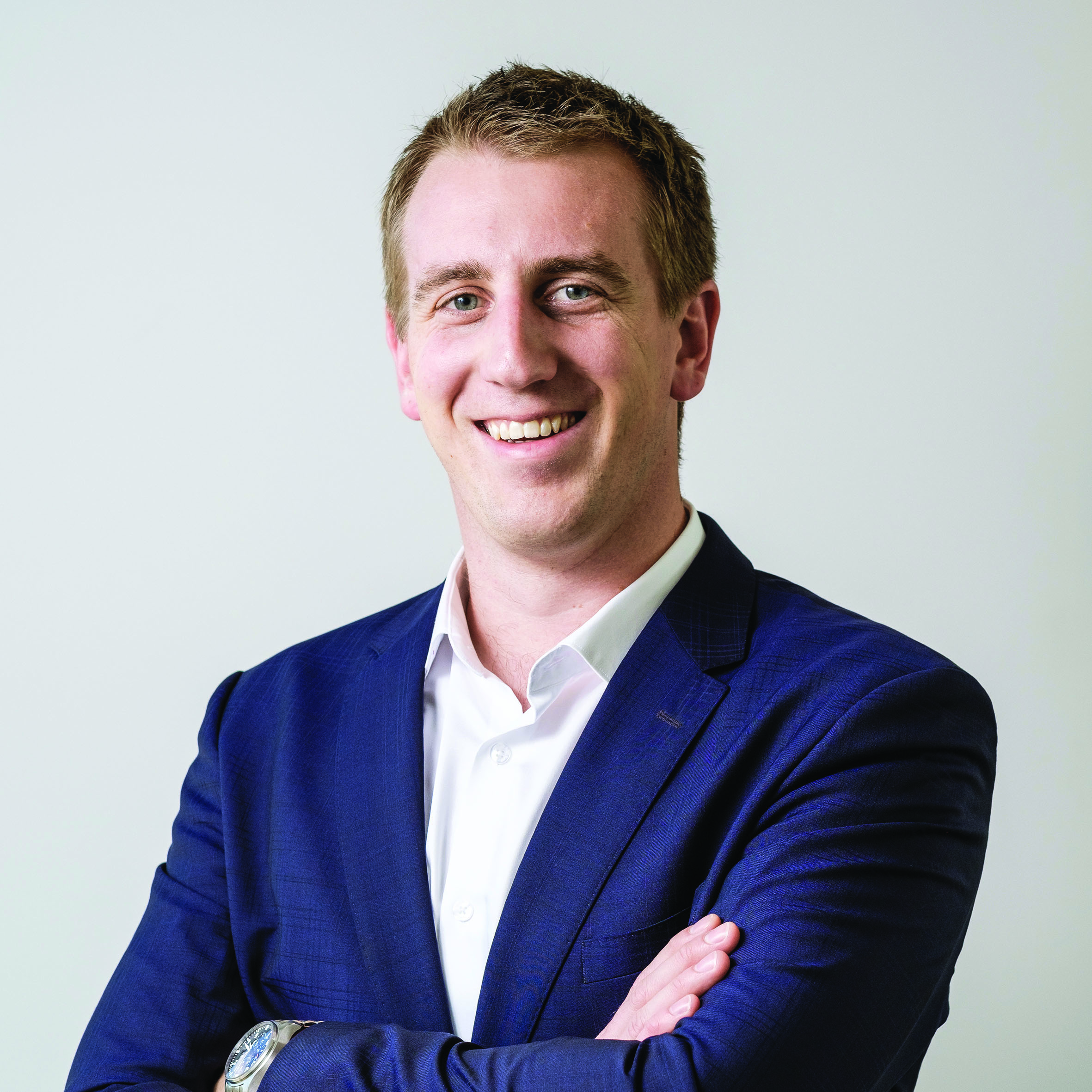