Top of the Table qualifier Bellon's process starts with a team to qualify leads before he calls.
Conventional wisdom doesn’t really apply for Nicholas Bellon.

He was 26 when he first qualified for MDRT, and the nine-year member from St. Louis, Missouri, has made Top of the Table every one of those years. That includes the period from 2012 to 2013 when he missed a full year of work while getting treatment for cancer: four rounds of traditional chemotherapy, two rounds of high-dose chemotherapy and two bone-marrow transplants.

He knows St. Louis isn’t the best place to live when working with high-net-worth clients. Doesn’t matter; the average client for his practice, which handles succession planning, executive compensation and estate planning, is worth upward of $20 million.

He knows most financial services professionals don’t, as he does, initiate 90 percent of their sales through cold calls (an approach he developed with a former partner that helped turn their small operation into the fastest-growing company in St. Louis). Doesn’t matter; that focus, started by a team that qualifies cold-call leads and passes them to Bellon to make a “lukewarm call,” has allowed Bellon to develop his own system with the support of the Heirmark back office in Cleveland, Ohio, and run his office more like a marketing operation in both execution and design.

He knows most advisors doing this kind of production with this kind of clientele don’t spend weekends on mixed martial arts training. Doesn’t matter; the workout is a way of connecting to his son and daughter, and the same goes for golf.

It’s not like just coaching a baseball or basketball team (which Bellon does too) or playing at half-speed with kids, he said. “When I play golf, they’re seeing me try to do my best,” he said. “They see me deal with disappointment or hit it in the woods or miss a putt.

“A really wise guy told me kids don’t do what you tell them; they do what they see. If you tell them to persevere and work hard and believe in yourself but they never see you doing any of those things, how are they going to learn that?”

Speaking of hard work: Bellon has completed two leveraged buyouts and continues to refine the cold-calling process, which he said hinges on learning to control a conversation without seeming aggressive. One way to do that: End everything in a question.

“Questions make the other person think. If I ask you how many children you have or if you’re married, I’m limiting the number of reasonable answers to a certain sphere. I’m controlling the conversation,” he said. “I do not have to be aggressive; I do not have to talk over you.”

The cold-calling process hinges on learning to control a conversation without seeming aggressive.


This is a delicate, important tactic, especially with business owners, who Bellon said are often interrogating people and taking control, which can put cold-callers on edge. “We make sure to answer each question quickly within one line and come back with a question that gets them back on our script,” Bellon said. “That is critical.”

Bellon’s health scare also has taught him a lot about time management — in the sense that he doesn’t see it as time management at all. “Time exists with or without you being there,” he said. “You think you’re very important, but you can miss work for six months and realize the world went on.”

Instead, he focuses on events — just doing the things he has to do, and not looking at it as a manner of managing time. It creates a “triage perspective” of managing days, weeks, months and the things that are most important.

That involves a lot of lists, with frequent updates to what has to get done. The Friday before a given week, Bellon can tell you his top four or five things to do the following week.

He also keeps it all in perspective. He has no social media or email on his phone as a way of disconnecting from work and focusing on the other parts of his life, including being on the board of the Pujols Family Foundation (baseball fans will recognize the name of former St. Louis Cardinals, current Los Angeles Angels slugger Albert Pujols). The organization benefits people with Down syndrome and life-threatening illnesses and families dealing with poverty in the Dominican Republic.

And, most importantly, he prioritizes his family. “When someone comes in and says, ‘You have cancer,’ or ‘You have cancer again,’ there’s a real beauty and simplicity to what happens in your life after that,” he said. “All the things on your list that have nothing to do with family disappear. You have the ability to focus on what you care about, and when you sit on the precipice, you think about how much time you spend on other things.”

One of those things used to be motorsports events, leaving for 15 weekends per year to sponsor a team. But that isn’t something you can share with two kids whose ages are still in single-digits. “I love motorsports,” he said, “but I don’t love it more than my kids.” 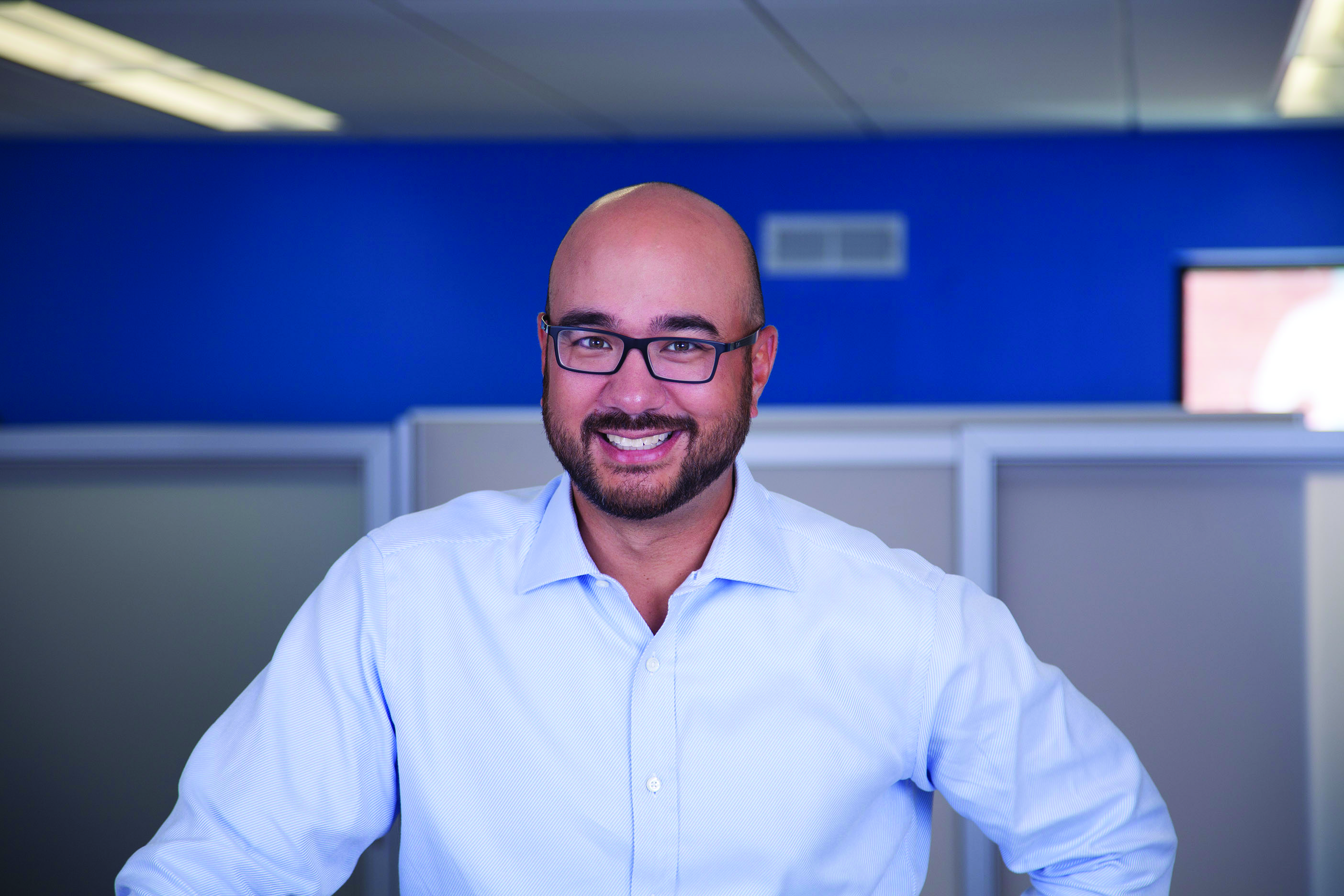